A forum for discussing everything related to Asian composers, music theory, compositional process and notation.
Post Reply
2 posts • Page 1 of 1

When I started this forum, I was afraid everything would end up revolving around a handful of "superstars" and that I'd eventually run out of people to write about. In just a few weeks of researching, I have discovered that this is almost impossible. Here we go:

Qigang Chen was born in Shanghai in 1951. His father was a calligrapher and painter and held a position at the Beijing Academy of Fine Arts. Because of this, his family suffered during the Cultural Revolution, and Chen himself was imprisoned for three years. After Mao died, Chen was one of 26 candidates to enter the newly established Central Conservetory of Music in Beijing. In 1983, he was given the opportunity to pursue a Master's degree abroad and moved to France, becoming Olivier Messiaen's final student. He became a naturalized French citizen in 1992. 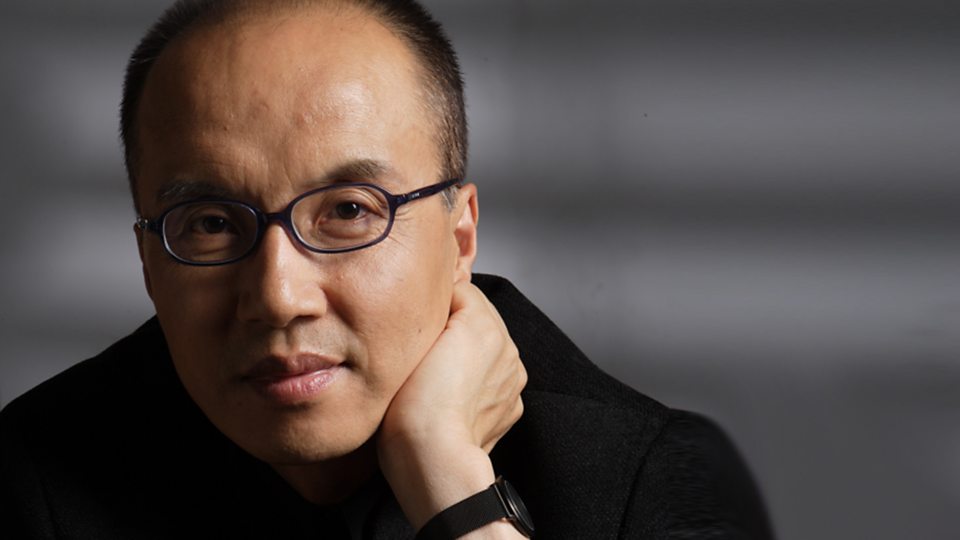 He is probably most famous for writing the song "You and I" for the 2008 Beijing Olympics, performed by Liu Huan and Sarah Brightman.

The influence of Messiaen is clearly evident, as in this piece for solo piano.

He is quite fond of the concerto form, having produced more compositions in this category than any other. The overwhelming majority of these concertos are written for instruments other than violin and piano, and several of them are scored for traditional Chinese instruments, such as this concerto for erhu.

Here is a concerto for trumpet, performed by the Shanghai Symphony Orchestra with Long Yu conducting.

In 2011, Chen provided the score to the historical film by Yimou Zhang The Flowers of War, about the Rape of Nanking. This scene is a slow-moving neo-baroque chorale with a sprinkling of local-flavor instrumentation in the second half. The end credits include some Chinese singing over a sparser ambient texture. Here is a more uptempo selection from the film.
Top

The New York Times recently did a piece on the anniversary of the start of China's Cultural Revolution period. They assembled firsthand accounts from eight people, one of them being Qigang Chen. Here are his words:
http://www.nytimes.com/interactive/2016 ... .html?_r=0 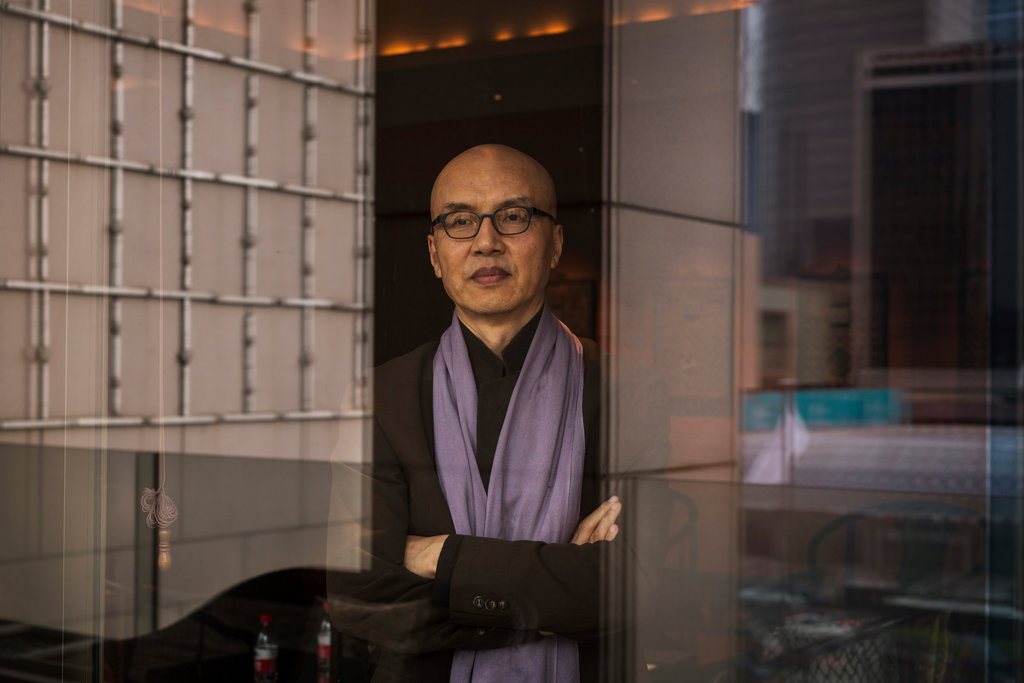 Mr. Chen, a composer who now lives in France, was a student at a middle school in Beijing when the movement began. He spent three years in a re-education labor camp outside the city.

I have always been a very direct speaker. When the Cultural Revolution was starting, I spoke out about what I was seeing. The day after I said something, a big-character poster appeared on campus overnight: “Save the reactionary speechmaker Chen Qigang.” I was so young. I didn’t understand what was going on. Yesterday we were all classmates. How come today all of my classmates are my enemies? Everyone started to ignore me. I didn’t understand. How could people be like this? Even my older sister, who was also at my school, came to find me and asked, “What’s wrong with you?” You saw in one night who your real friends were. The next day I only had two friends left. One of them is now my wife.

At the time, no one really knew who was for or against the revolution. It was completely out of control. The students brought elderly people into the school and beat them. They beat their teachers and principals. There was nothing in the way of law. There was a student who was two or three years older than me. He beat two elderly people to death with his bare hands. No one has talked about this even until this day. We all know who did it but that’s the way it is. No one has ever looked into it. These occurrences were too common.

If there had been no Cultural Revolution, then I would not be who I am today. People who haven’t been through it can’t appreciate how easy everything else is. It wasn’t the manual labor. That’s a different kind of hardship. This was the worst kind of bitterness. You are constantly told: “You are against the revolution, so therefore you have no right to speak. You don’t have freedom. You will have no future in this place. You will not have a good job. Everyone looks down on you.”

That burden, that burden on your spirit, is very heavy. It was very different later when I went to France. I could have been criticized. I could have had a different opinion on something artistic. But for me that was nothing. It is nothing. Because it doesn’t affect my freedom.