by pianoman
I recently came across this Wikipedia list of principal conductors and music directors around the world and learned three things: 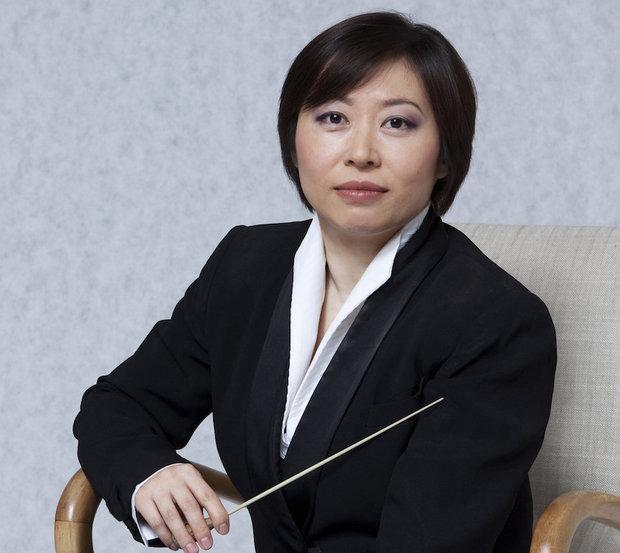 NJSO NAMES XIAN ZHANG ITS NEXT MUSIC DIRECTOR
Xian Zhang: A Chinese conductor makes the podium her own
All times are UTC-06:00
Page 1 of 1