A forum for discussing everything related to Asian string instrumentalists, the instruments themselves and their repertoire.
Post Reply
2 posts • Page 1 of 1 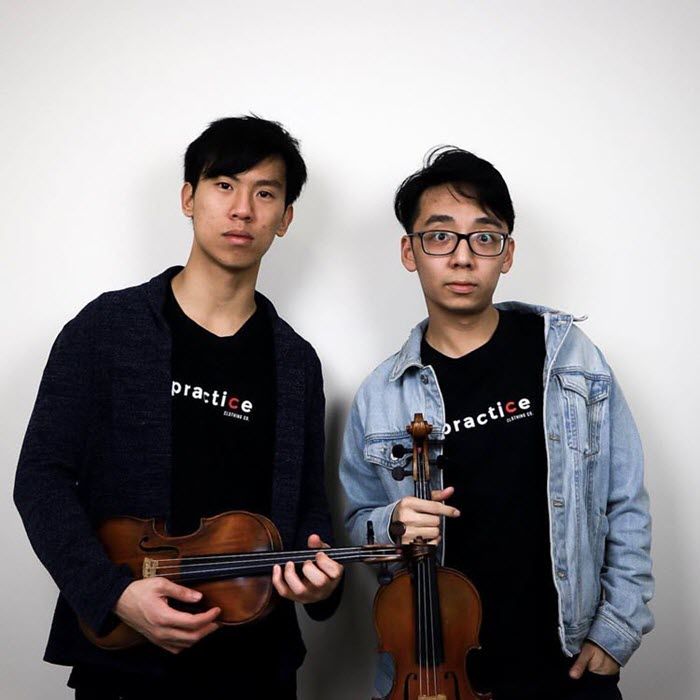 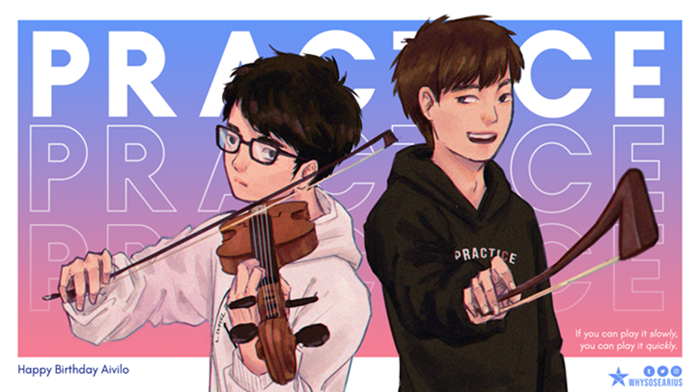 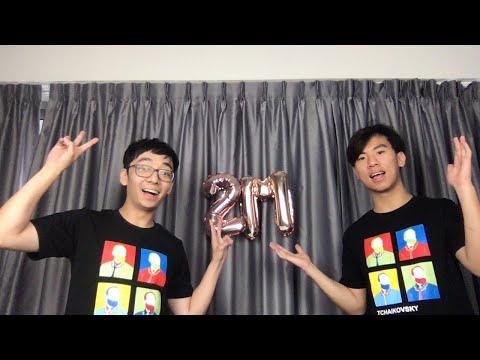